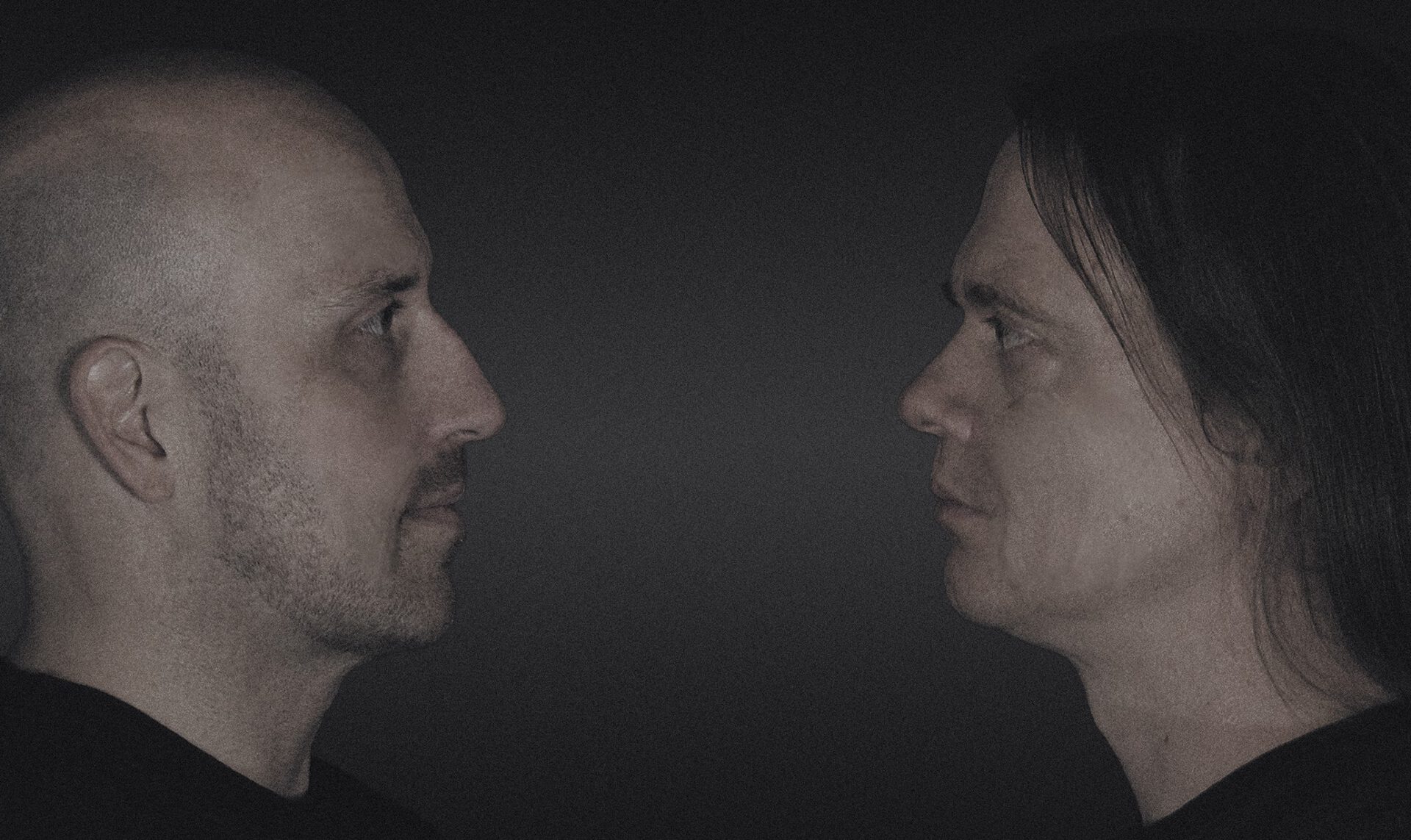 SATIN WHITE, is the new band from Carsten Kettering, the former bassist of ROSS THE BOSS, MAJESTY, and IVORY NIGHT (among others)

The musical direction of the band is in the genre „Rock“, with the focus on catchy melodies, plus groovy rhythms and songs with a recognition value. The numerous influences from different genres are purely coincidental and give each song individuality.

Each song is viewed as a compact and independent work, without focusing on the individual instruments, but rather to create a homogeneous overall work. The SATIN WHITE motto is „The song is the star“

The title of the album alludes to the age of the songs and the age of the musicians, who are actually not quite “grayed out” in the sense of their musical performance. If you pronounce the title, it should be viewed with a “wink”. The music can and should sound honest. Small corners and edges were deliberately left in the songs in order to offer a counterpoint to the sterile consumerism in the music industry. Frank Schnitzer is responsible for the implementation and composition on the guitar, who gives each song on Not Grayed At All an individual timbre and thus a Unique selling proposition.

is a guitar teacher, singer and multi-instrumentalist without any particular musical style. He made his first steps as a rock guitarist in 1995. Carsten Kettering, who finally led him to SATIN WHITE 24 years later.

In the meantime he played both as a permanent member and as a guest musician in various big bands, brass bands, cover rock bands, and band projects in Germany, France, and Spain, such as the „fiesta de la cerveza“ in Calella or the German Federal Music Festival in Friedrichshafen. Since 2009 he has been an integral part of the acoustic duo TRUE VOICES as a singer and guitarist.

is the former Bassist of Ross The Boss (Manowar, The Dictators), who was involved in songwriting on the albums „New Metal Leader“ and „Hailstorm“ (AFM Records) as an equal member of the band. Carsten played an active part in the comeback of Ross “The Boss” Friedman with worldwide appearances at festivals and tours. At MAJESTY Carsten worked on bass and supported the band in 2013 European tours as a live musician. For the album „Banners High“ (2013) he appeared as Studio bass player in appearance.

With IVORY NIGHT Carsten released three albums (7-Dawn Of the Night, Machine, The Healing), toured with the band through South America, played at numerous festivals and clubs across Europe. Josh Kramer (SAINT) engaged Carsten as a live bass player for his 2005 festival tour „Josh Kramer Of SAINT“ in Germany.